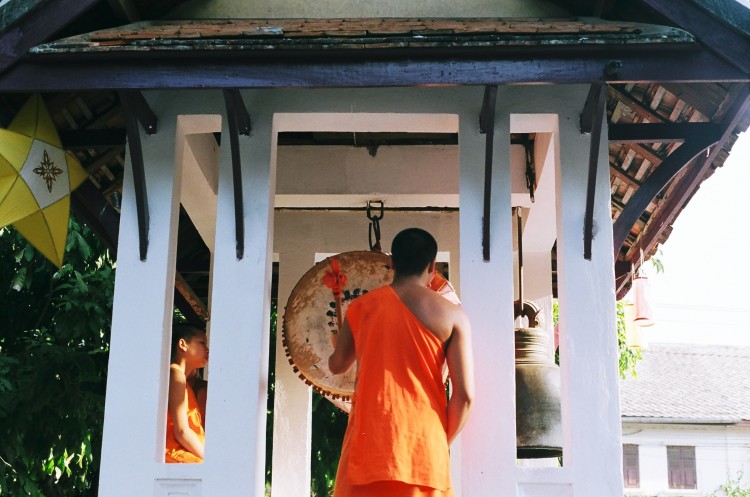 I took these photos more than three years ago during a trip to Luang Prabang, the namesake city of a province in northern Lao PDR. At the time, I was staying in Vientiane, doing volunteer work for the UN/Cluster Munitions Coalition and for an organization called COPE. This was surrounding the time when the UN/CMC hosted a convention to ban the stockpiling and production of cluster munitions. As an unintended and irresponsible result of the American intervention during the Vietnam war, Lao PDR became the most bombed country in the world. It still is today, with more than and estimated 80 million unexploded ordinance (UXO). This is a story that needs to be told as cluster munitions continue to be used by US forces today; the US is one of 8 countries that still uses these munitions which result in civilian casualties decades into the future. 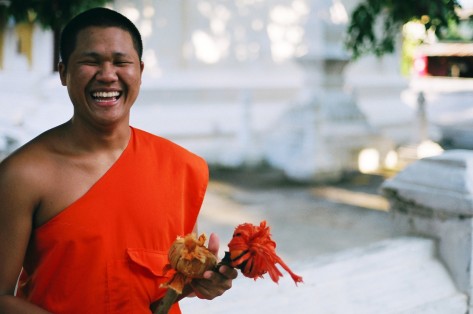 These images stand in stark contrast to ongoing and mostly untold issues which exist today in this unimagineably peaceful and serene country. If you ever find yourself in Southeast Asia, make sure you take a trip to Lao PDR, it’s a beautiful country with incredibly warm and hopeful people. 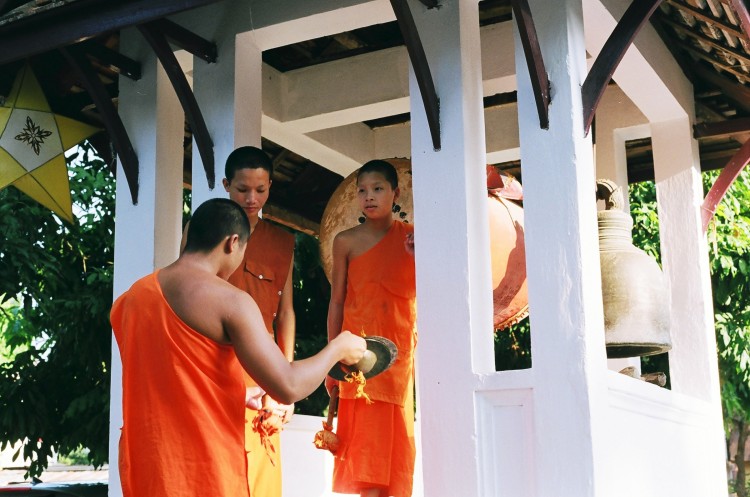 Each of these images depict novice Theravada monks shortly before the evening meal, signaled by the drumming of the gong. Taken with a Nikon FE and Nikon 50mm f/1.8 on Fujifilm Superia X-TRA 400.

One thought on “Drumming at Wat Sene, Luang Prabang”