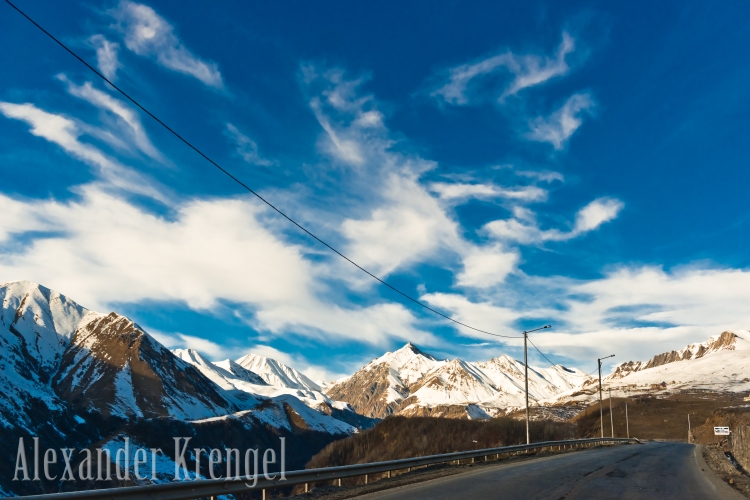 The mountains hold a special place in my heart. I suppose it’s likely because of the time I spent as a young child skiing, playing in the snow and being dumbfounded by incredible terrain, landscape that imposed itself on a tiny me. As I grew up, I suppose it became more and more evident that I could explore this terrain, find new heights, see more, see the abundance of natural beauty that we are lucky to live amidst. This post is dedicated to my grandfather, who, like me, has an affinity for mountains having spent much of his childhood exploring them.

Before departing for Georgia, Ed told me about his trips to Sukhum, a place that’s been described to me by many as a tropical paradise. (Sukhum is now in Abkhazia, a “disputed region” the Russians occupied a few years after Georgia retained sovereignty at the end of the Soviet period.) Ed’s father, Marcel was a physicist and would travel during the summer through Sukhum to set up a base camp on Mt. Elbrus to study gamma-radiation. Some of Ed’s earliest memories were in this place, and I definitely feel misfortunate not to be able to visit.

Nonetheless, I was able to visit the Caucasus during my time in Georgia, and thanks again to my friend Guga. The mountains seem to tower out of nowhere, climbing steeply, but not sharply, thousands of feet over the river valleys they father. The views, the feeling of the place was spectacular. I have shared the adventure here in photographs for Ed, and for the rest of you. 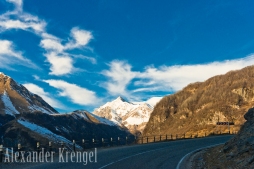 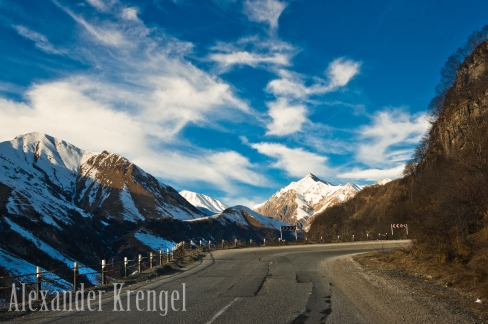 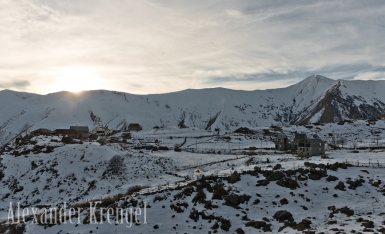 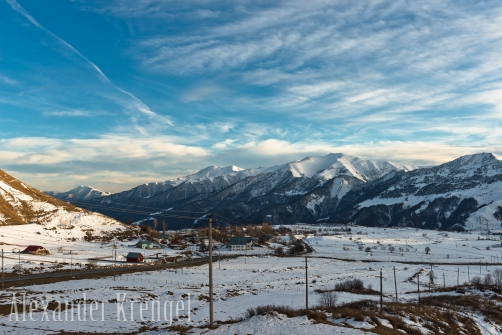 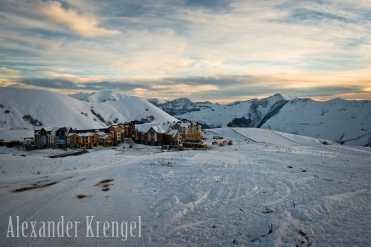 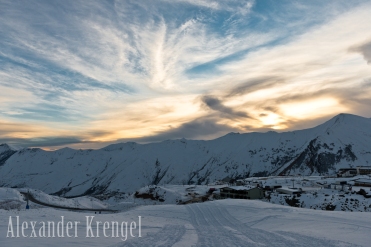 One thought on “Caucasus Mountains, Georgia”